Music, of course, is highly subjective.

I’m not here to convince you about the musical talent of Jack White and the White Stripes, this video of their performance on Conan can do that for me.

While the band’s music made me a fan, what’s kept me interested is Jack White’s unique takes on creativity and business. There’s nothing subjective about business success.

The band is curious for a couple of reasons: the whole husband-wife/brother-sister thing, there are only two members and the band’s monumental success at a time when the infrastructure of the music industry was crumbling around them. Likewise, White’s latest venture Third Man Records, is selling custom, hand pressed vinyl records and making waves in the music business.

As a fan of White’s music I’ve probably read nearly every mainstream press attention he has received and Jack White’s thoughts on business and creativity have had a profound effect on who I am as a businessman.

Below are some takeaways I’ve gathered and try to live up to in my professional life.

“Little Room” is one of the White Stripes shortest songs, but it’s also one of the most important in understanding White’s business philosophy. The lyrics:

The White Stripes have build a strong, but limited framework for their music and their business. Much like good business can boil down their messaging to a simple phrase, creativity is best produced when faced with strict limitations. The White Stripes only have two members, limited color scheme and (for a while) only used analog equipment.

True creativity is born of a struggle of some kind. Build a strong framework you believe in and the limitations will empower you. Put a deadline on that meeting. Limit that product to only three features. Constrain. Ship the damn thing.

In a digital world, we are tempted towards excess constantly. When things are easy, they are boring. They are paralyzing. When we have numbers on every aspect of our business, the information can overwhelm our sensibilities and gut instincts. Or as he says it 2008’s It Might Get Loud: “Telling yourself you have all the time in the world, all the colors in the palette, that just kills creativity”

During its entire lifespan the White Stripes never signed a contract where they would not own all of their content. This resulted in the self-publishing of their first two records. The success of the first albums enabled the group to negotiate favorable contracts for their rest of their career, including a one-album deal with industry giant Warner Brothers. In fact, all of the band’s contracts were short-term arrangements.

From the LA Times: “The band retains ownership of its master recordings–an arrangement almost impossible with major companies, and a major bone of contention between many artists and labels with an eye on growing digital distribution opportunities.”

We’ve seen this tactic employed by Bill Gates with much success when it came to DOS. Owning your work is an important long-term strategy for any creative product.

However, this Jobsian-like control can extend to the manufacture of the product itself. The reason Apple can innovate hardware and software simultaneously is that it remains tight fisted over the entire production process.

So when Jack White transitioned from rock star to a record distributor he made sure to retain control over all processes.

From the New York Times:

“The [Third Man Records] building would include a rehearsal space, a small record store concentrating on vinyl albums and 45s and even a darkroom: a full-service facility for bands to practice, record and release music as fast as possible.”

Indie Nashville takes a tour through Third Man records and the vinyl factory nearby.

White is unabashedly obsessed with the number three. From the White Stripes FAQ:

The first time it hit me, I was working in an upholstery shop. There was a piece of fabric over part of a couch. The guy I was working for put in three staples. You couldn’t have one or two, but three was the minimum way to upholster something. And it seemed things kept revolving around that. Like, you only need to have three legs on a table. After two, three meant many, and that was it, you don’t have to go any further than that: the three components of songwriting, the three chords of rock’n’roll or the blues – that always seemed to be the number.”

The White Stripes contain no more elements than needed. This serves not only as a gimmick but a way to keep costs laughably low while streamlining the entire operation. White often says that this simplicity also gives him nothing to hide behind, forcing him to put on a good show. A simple stage set up for a White Stripes concert

Your profession is not a cartoon

Some people choose the profession they are in because they like the idea of that occupation more than the actual practice. In journalism, this disconnect was possible until the digital disruption. Yet journalism professors often tell me that their students are still chasing the romanticized ideal of a journalists, the archetype made possible in All The President’s Men or Good Night and Good Luck. But we can’t ignore our the business realities and we must do what we can to learn the business of content.

White talked abut his love of theatrics holding down his early business ambitions as an upholster. “I was an apprentice for years, but when I opened my own place, I just didn’t have that love for money that’s necessary to run a business. I was so into the cartooniness of it.” 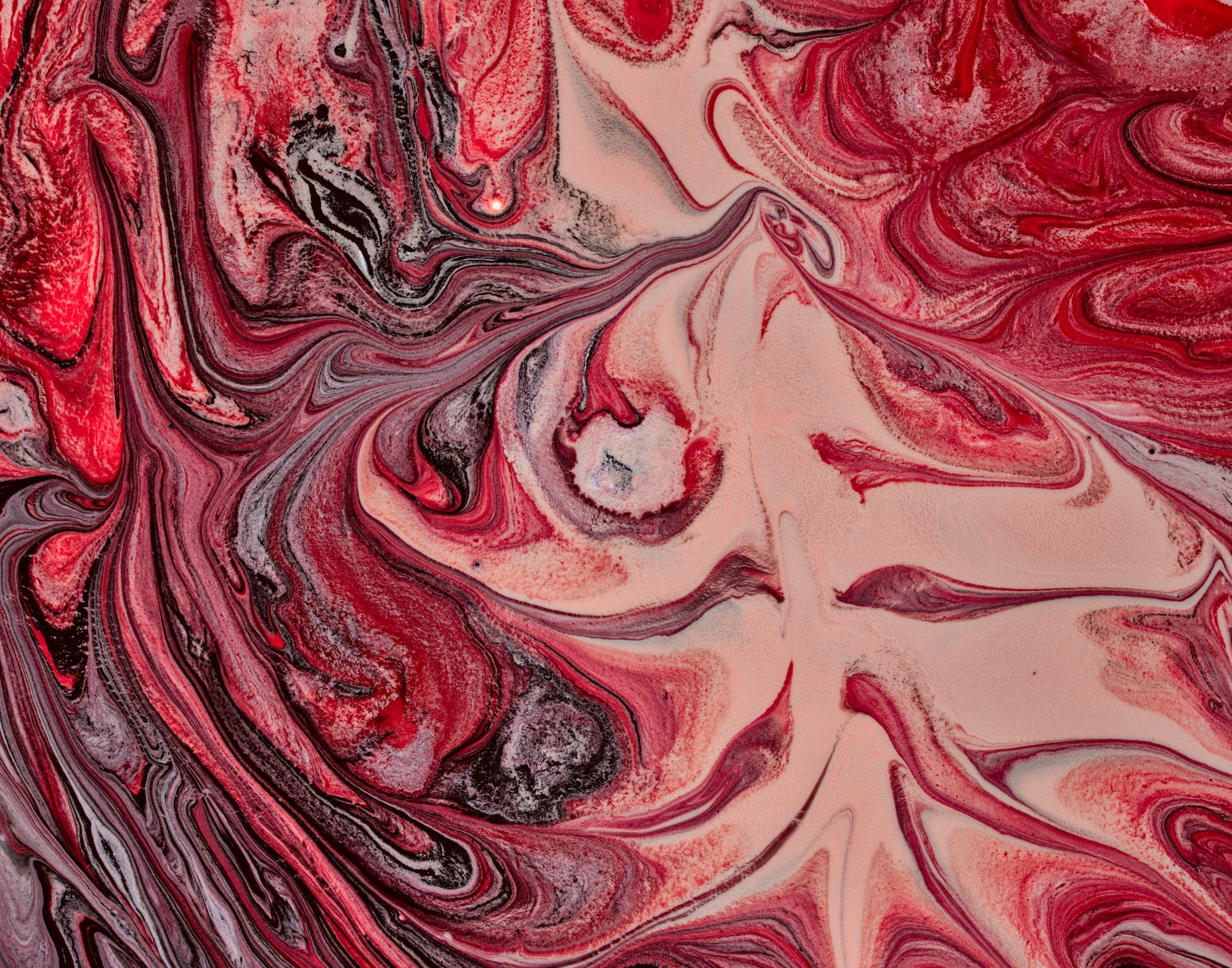 Most of the changes in online media and journalism have a common theme: Journalistic entities are becoming product companies, offering products that turn content into marketing. As a side effect,