Last year I sat in the audience at Behance’s 99U Conference (then called the “99% conference”) and listened to Alexis Madrigal’s lecture on what he saw as an unsettling trend in the startup world.

Mainly: startups don’t work on real problems anymore. Young programmers are incentivized to chase the next big consumer internet play so they can be acquired by a large tech company. They are being taught to put out a “minimal viable product” and “pivot” when things go wrong so they can get the most money in the shortest amount of time.

“The best minds of my generation are trying to get us to click on ads” read Madrigal’s most damning slide. As someone who has covered startups in the past, I could relate to Madrigal’s frustration. He advised that we seek to diversify the technology entrepreneurs (I’m not talking specifically race, gender, or income level here, either. Just people with different perspectives and from different industries would do wonders). With more diverse viewpoints, we’ll have more useful startups. We’ll have startups with impact.

Fast forward a year. Now an employee of Behance, I’ve probably watched Madrigal’s talk a half-dozen times. A few weeks back, The Atlantic was broiled in a controversy after one of its editors offered to republish a freelance writer’s piece for free. The media world was up in arms, Madrigal, an editor there, defended the practice. I don’t think Madrigal is wrong. I don’t think the writer is wrong. I think situations like these are casualties of poor business models. In the startup community poor business models mean we get 100 photo sharing apps. In journalism it means we get scores of underpaid content creators gaming pageviews.

The current economics of journalism has rendered general interest publications like The Atlantic in a state of panic. We know the story of how the ad market collapsed. But the collateral damage is that smart writers and media entrepreneurs now have run to the niche. Or, particularly notable writers are under intense pressure to create “brands” with books, conference talks, and consulting gigs that can create all kinds of conflicts of interest and incentives to be dishonest.

Current proven revenue models like events, subscriptions, and information products don’t do so well when trying to reach a mass audience. Lots of people make a great living catering to a small but dedicated audience. The downside is that we don’t get the long-form, long-term, and impactful journalism that affects everyone in America. After all, when is the last time you attended an event about government corruption? Or bought that Kindle Single featuring a hard-hitting expose?

Now, I’m seeing a repeat of what has been happening in the startup world to the journalism industry.

“There’s an entire generation of writers who have been taught that SEO-grabbing journojism, spread out over 100 posts a week, is what’s required to make it in media,” wrote Paul Carr in his take on the issue. “That takes time to undo, and it requires a proper (paid) training program to avoid.”

In other words, young journalists aren’t being taught to solve problems, but instead are just another step in the general interest publication’s slow slog to ethically dubious business models, questionable quality, and dwindling impact in an attempt to grab any money they can, while they can. Sound familiar?

This is why I consider myself obsessed with the business model equation of journalism. And this is the real shame of the current economic climate for freelance writers and online publications. In the short term it means that some of us get paid less than we should. That’s terrible.

But in the long term, it means that we stop solving real problems. That’s even worse. 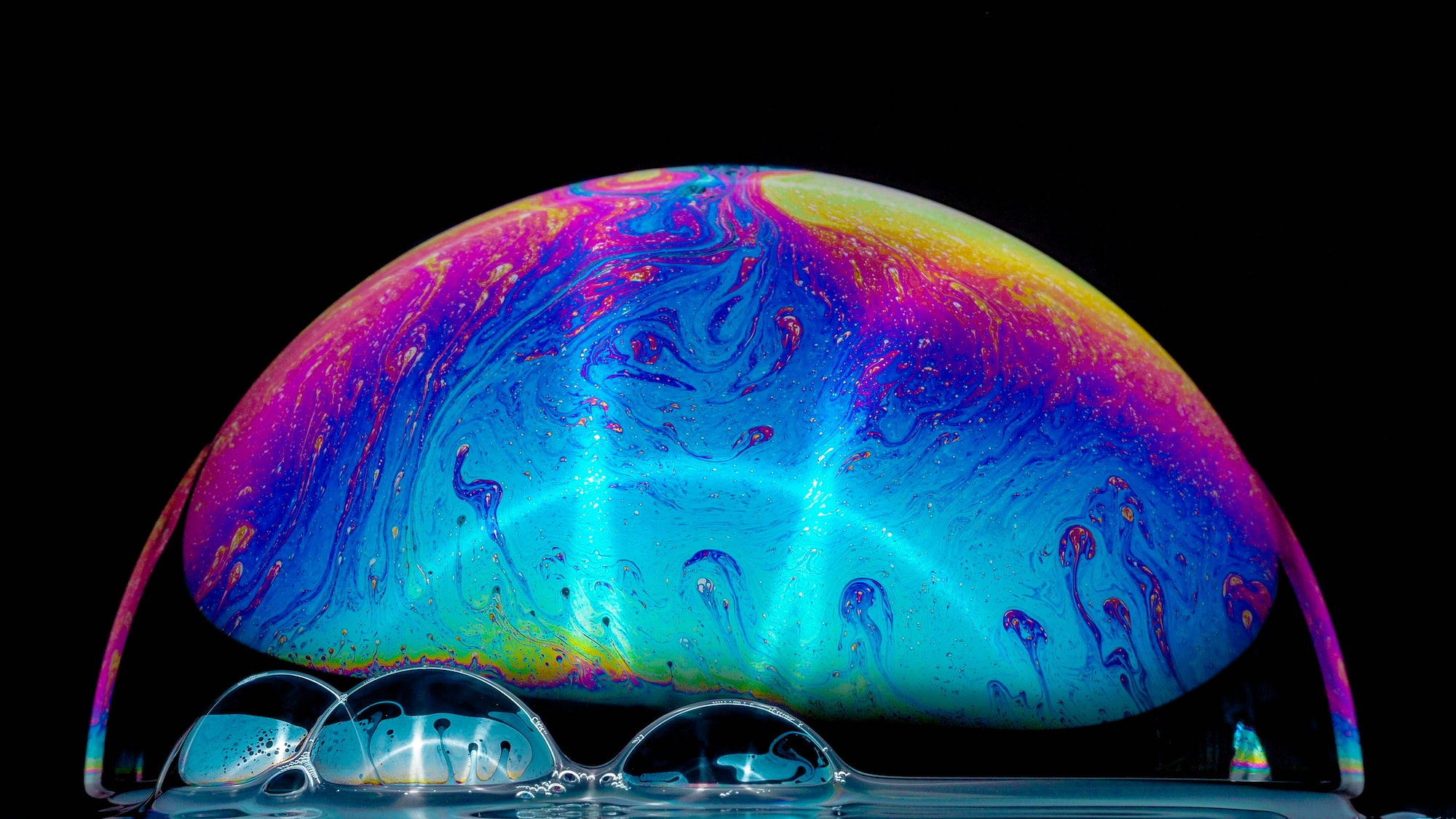 Recently, I attended a conference alone. When it came to the conference’s opening night cocktail hour, I was a bit nervous. I knew none of the attendees, and

In case you missed it, we recently redesigned 99U. And by “we” I really mean Jocelyn Glei, Jackie Balzer, Eric Snowden, and John Refeno. Besides a beautiful aesthetic upgrade, the