Most philosophical and political disagreements don’t take place in courtrooms, they take place using a series of text boxes levied against an often-anonymous opponent. Or, if in person, in a setting where you don’t exactly have a notebook full of facts you’ve vetted and researched for your conversation with your college roommate about the flat tax .

Yet, too often in our political discourse we act as if we are one hand-picked fact from totally convincing the Other Side. Your political opposites should be convinced when they hear a study or poll or story. Yet, when is the last time someone cited a fact that stopped you in your tracks and made you immediately and unceremoniously change your mind?

Our political discussions aren’t thesis defenses — they’re wrapped in overlapping layers of personal experiences, tragedies, blindspots, fallacies, and unseen biases so deep-seated we can’t even consciously take them into account. And our “debates” are no longer debates. They are a miserable kind of theater where the main participants constantly look over their shoulder to their “team” making sure they’re doing it right, losing sight of the reason we debate in the first place: to change someone’s mind.

To simply cite a list of facts as a means of discussion is naiveté in service of making yourself feel better instead of addressing the actual issue at hand. Saying “You’re wrong!” citing some article or study or poll or quote should be enough. But it’s not.

Call is Neil deGrasse Tyson syndrome: It’s a means of feeling superior. Silly member of the Other Side! Don’t they understand this irrefutable falsehood they are perpetuating!

A Case For Empathy

The most common response was “What if the other side is ACTUALLY and FACTUALLY incorrect and I can prove it?” Then they’re wrong. But there still remains a vote cancelling out yours, despite how well-read you perceive yourself to be. You’ve made no progress for your cause, and instead only given yourself fuel for mocking them to your like-minded peers. What’s worse, you’ve likely further entrenched them by not listening to them, regressing the larger dialog.

Too many of of us rely on what I’ll call the “fact-checking publishing cycle.” The one where we simply point out someone was wrong, dust ourselves off, and then walk away. Bet when you bring facts to an emotionally charged discussion, you’re bringing a book to a gun fight.

The next time you find yourself faced with an intractable member of the Other Side, one who refuses to budge despite your evidence. Ask yourself: what is motivating the person to feel this way? In other words, what is the issue behind the issue here? How can we separate the person from their position? Are you assuming they came to their position from willful ignorance or, worse, from malice? How would you feel if people assumed the same about you? Am I like this about an issue important to me?

“We judge other groups by their worst examples, while judging ourselves by our best intentions. And this has strained our bonds of understanding and common purpose.”

You are not so smart. You misremember. You fudge. You are likely not an expert of whatever it is you’re talking about. You Google your point and find the first result that supports your world view. Many of your “facts” are wrong or incomplete or biased or don’t tell the entire story. And worst, they don’t even work. From the Guardian’s coverage of Brexit:

“It was taking an American-style media approach,” said [Ukip funder Arron] Banks. “What they said early on was ‘facts don’t work’ and that’s it. The remain campaign featured fact, fact, fact, fact, fact. It just doesn’t work. You have got to connect with people emotionally. It’s the Trump success.”

Knowledge is not enough. We all constantly engage in self-destructive behavior in the face of overwhelming evidence (see: cigarettes, alcohol, that extra scoop of ice cream you didn’t need, that time you texted your ex, etc.)

This is fine, you are human. But so is your adversary on the Other Side, with a mirror image of all of your faults. So treat them that way. Listen, ask why they feel that way. Dig.

The current rancorous discourse won’t stop from a flood of facts. It will take a tidal wave of empathy, of putting yourself in the other person’s shoes. Because there but for the grace of God go you. 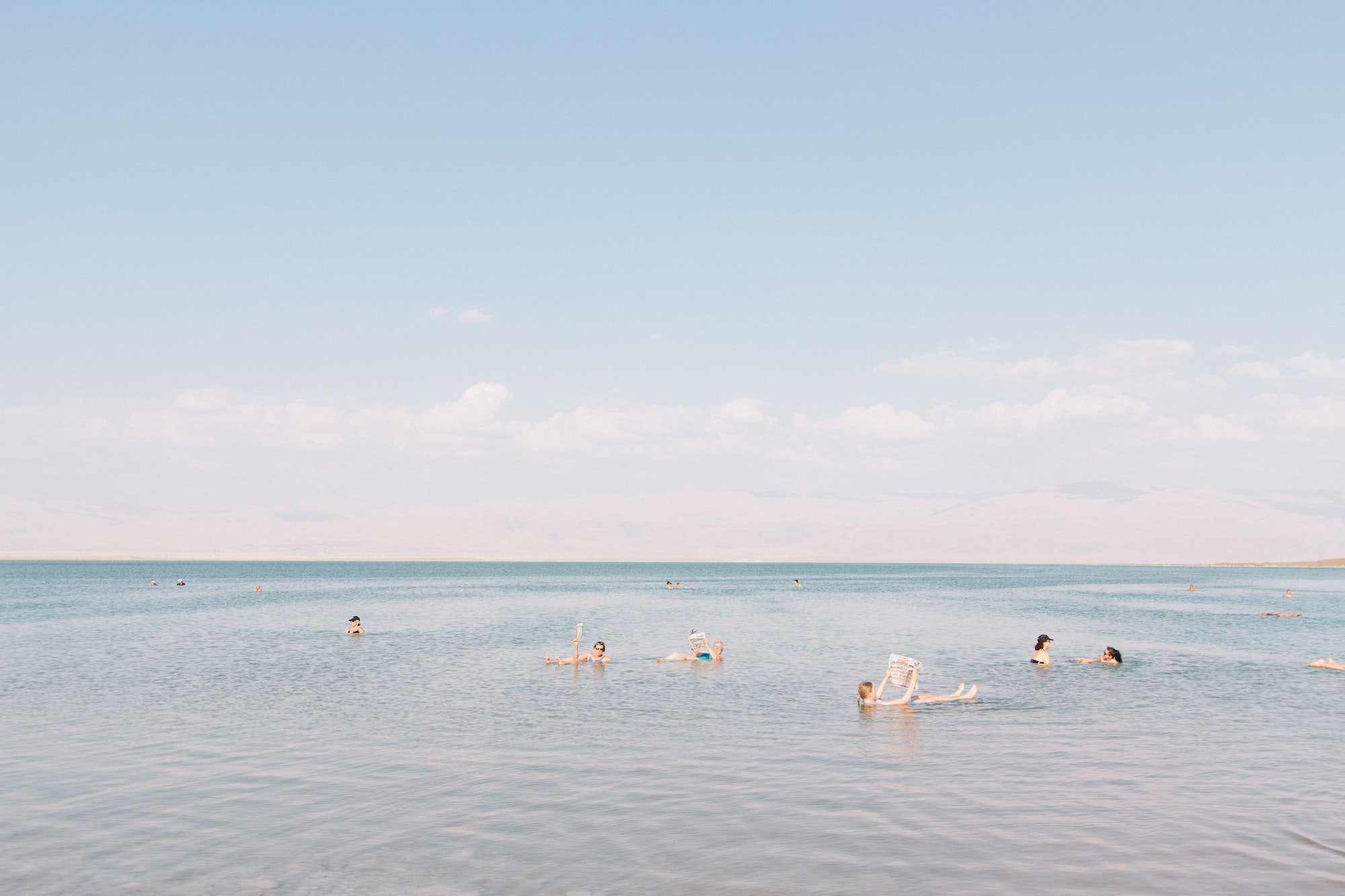 In January, Medium founder Ev Williams announced that despite his company’s efforts to better the news industry, it would refocus. The reason? We believe there are millions of thinking